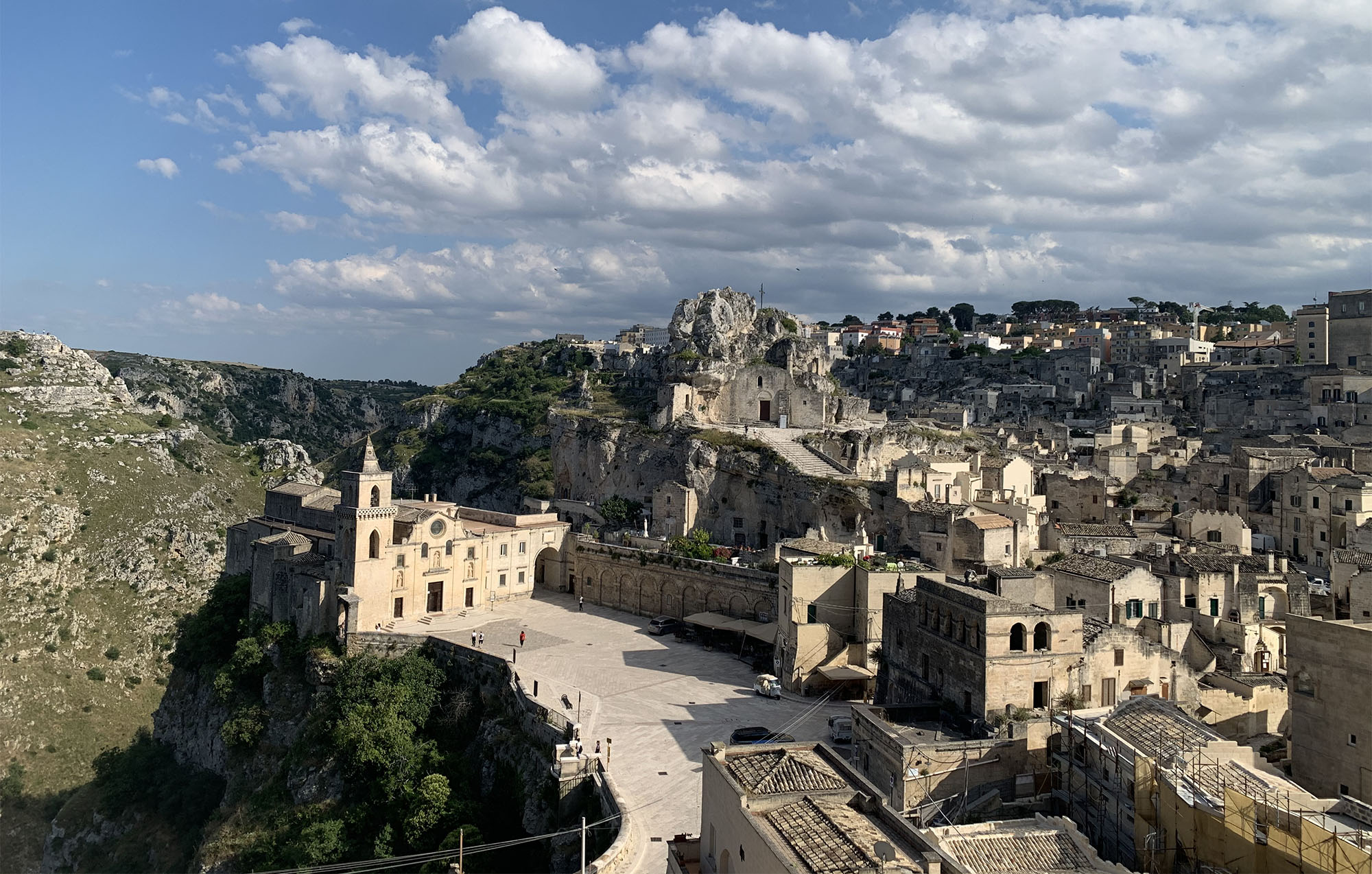 Until a few months ago international tourist arrivals were forecast to reach 1.8 billion by 2030 according to UNWTO, in a sector which accounts for 1/10 of global GDP and employment. Now the future does look completely different.

The blackboard has been wiped clean and we have to imagine a new writing, keeping in mind that this period could allow us also to rethink the market in its cultural framework: from the ‘overtourism’ which was becoming a major conflictual problem for many European cities (Venice, Florence, Amsterdam, Barcelona, to quote the most evident), we have to rebuild the system, re-designing the culture of tourism.

If culture was, in the framework of 19th/20th century, that element kept in specific niches of our space (monuments, museum, galleries, cinemas, etc.) and time (basically cultural activity was seen as ‘leisure/otium’, for holidays as a break from work) now the situation has changed: culture (also for the impact provided by the concept of immaterial/intangible culture and the breakdown of the labour system – more precarious but also at the same time more spread in terms of working timetable) could be the founding element through which we define/organise our time and space as new citizens.

Therefore, cultural tourism does not mean any longer be visitors of others’ memory/heritage, but becomes a way to be active element in a new production of contemporary culture, towards a new concept of (European) citizenship (working also on the idea that European tourism is mainly made of Europeans, getting in touch with each other).

The idea of rethinking ourselves tourists as ‘temporary citizens’ (going beyond the idea of Grand Tour of modern Europe) would allow us to stress the role that communities play in the space they inhabit and where they welcome the flow of other citizens: new ideas of accommodation could be imagined, to nurture a concept of cultural welfare, particularly through the action of ICC and Third sector/social economy.

Cultural tourism  is a way to explore different dimension of our living, to go through its ‘stratigraphy’ (as places and as dynamic history), being able to move across from the classical center to its peripheries (and backward), to produce, through culture, a new sense of economy. In a few words, to generate a more conscious sense of citizenship wellbeing.

P.S. If we move in this direction, we have also to realise that there could be also necessary to reframe the approach in measuring the market of tourism.

This crisis has somehow subverted the fundamental laws of modern economy, based on supply and demand, both being annihilated: could be an opportunity for us to think in new terms,  to be able to bring a new cultural approach in redefining new economic trends.

By underlining the role of tourists as ‘temporary citizens’ and therefore stressing the social impact of cultural welfare on communities, we could start bringing other forms of assessment, trying to complement and somehow to overcome the logic of GDP index, to measure the social impact of cultural tourism (some interesting references at this website) through which explore also the impact of creative/cultural sector.