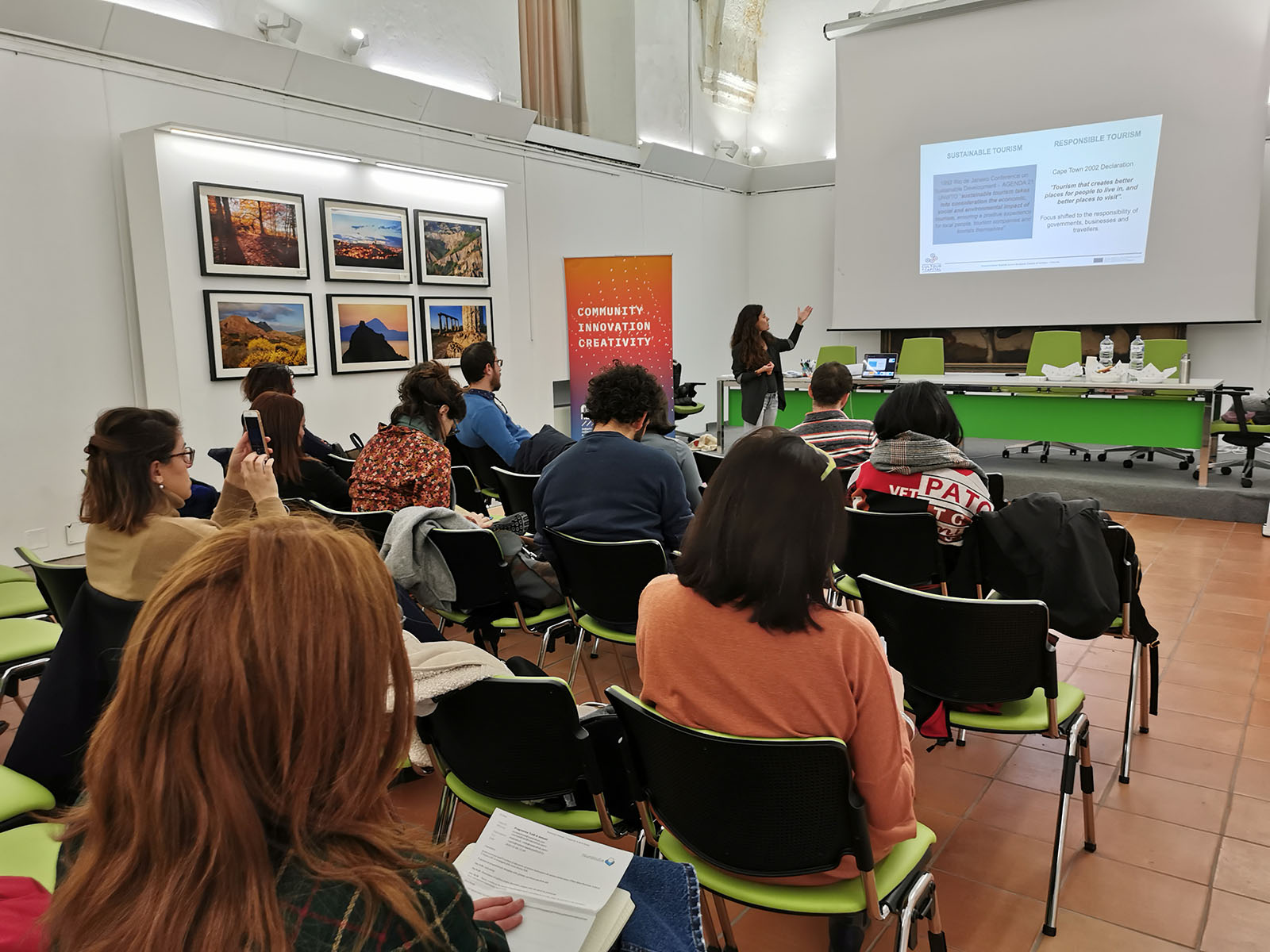 The city of Matera, European Capital of Culture 2019, was one of the five cities to held TraCEs Co-Creation Tlab with a great success of participation and results, last 7th of February.

As Raffaele Vitulli, Materahub co-founder and project manager, explained: “Matera has become an international tourist destination in the past 30 years, thanks to a series of important awards received by UNESCO (1993) and Europe. Unfortunately, Matera attracts many hikers, people who visit the city in a few hours and who do not generate wealth, but only costs for the community”. On this matter, it becomes essential to support cultural and creative actors as well as tour operators to collaborate together, even more in transformative travel framework, so it says the expert: “Transformative tourism, together with relational tourism and sustainable tourism, represent the future for the city in the coming years, because its necessary to build new job opportunities for young people”.

Considering the efforts and approach of the city to create new touristic experiences, it was the perfect stage to take place Cultour is Capital Tlabs. The workshop was joined by a great diversity of professional profiles and led by the trainer and travel product development expert, Simona Polli. All together worked to open new paths and new touristic experiences for a city with a long way to go in the tourism field.

“It is not easy to bring innovation in the tourism sector. An effective way can be the recipe of the TLAB, because it favors the meeting between tour operators and cultural and creative industries -Vitulli declared-. The first experiment on Matera was quite effective: we made detailed recruitment that allowed us to build groups that could work together in the laboratory, people and organizations who already knew each other but who never thought they could collaborate. Some very successful and effective ideas of experience have been produced, which we will follow in the coming weeks to launch them on the market and make them become good practices for the next TLAB that we will implement in the city”.