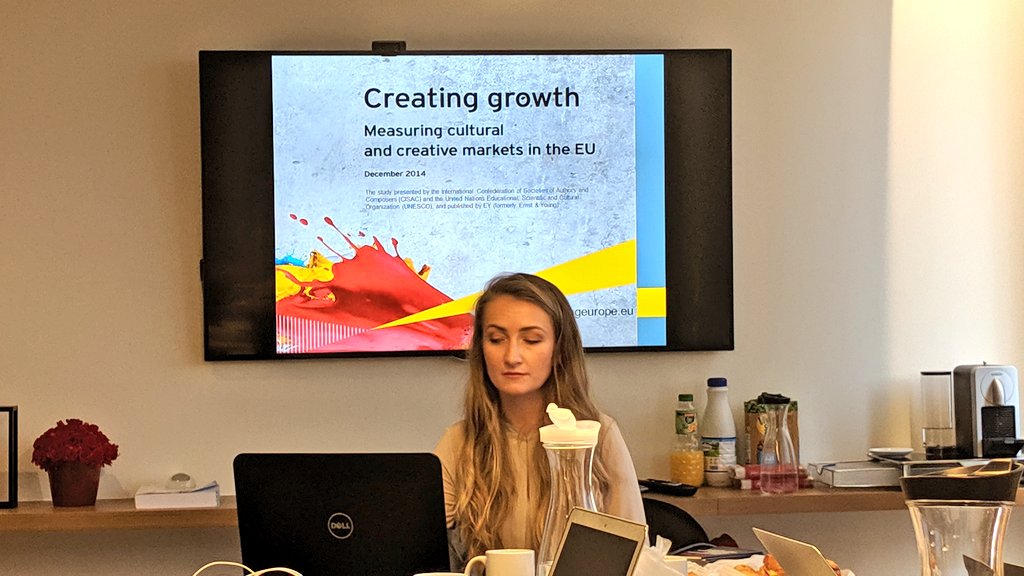 The kick-off meeting of Cultour is Capital took place in Barcelona on 22 and 23 May 2019. The eight partners of the Traces consortium gathered in the city for the first time to discuss the main guidelines of this European project, aimed to put to the forefront European Capitals of Culture (ECoC) through innovative formulas of transformative tourism. Communication agency Inmedia Solutions and travel agency Veuremón, both based in Barcelona, were in charge of welcoming Italians Materahub and Destination Makers, Creative Industry Košice, Gelsenkirchen Stadt, the Faculty of Economy of Rijeka and social media specialists Iambassador, from Holland.

As project coordinators, the representatives of Materahub presented the main lines of action of Cultour is Capital, emphasising the need to seek strategic support in the cities that have received or will receive the distinction of European Capitals of Culture. In fact, one of the cities already involved is the same Matera, which becomes ECoC this 2019. Matera is the second most important in the Basilicata region and has been a World Heritage Site since 1993. Other cities that have aroused the interest of the Traces consortium are San Sebastián, in the Spanish Basque Country, and Košice, in Slovakia, also represented in the project.

The partners discussed the deployment of the project’s digital strategy, which is of vital importance because of Cultour’s innovation vocation in the European tourism sector. In addition to a global communication plan, in which social media will have an important weight, Coultour kicks off with the will to enhance the impact of digital solutions in tourism dynamics. The tourist is expected to become a receiver, but also a transmitter of material that communicates by itself the value of his or her cultural experience in the destination.

Thus, one of the objectives of the project is that transformative tourism experiences in ECoC, delivered by the consortium, are made available to the general public through digital platforms. The definition of its contents will be one of the main lines of work of Cultour’s partners in the coming months. This work will be carried out in contact with the actors of all destinations that decide to join this venture. The interaction and integration of the model for which Cultour is committed with local life is one of the major assets of this project. As one of the conclusions of the meeting, the partners also agreed that Europe’s creative community plays a vital role in Cultour. They are expected to help grow the project, which, in return, can provide them with a great opportunity to display their work to the world and, at the same time, boost them into the economic circuits of their region. This model already works in the cultural events that are organized in line with the ECoC distinction, attended by many people who are already in the city because of its cultural and patrimonial appeal.