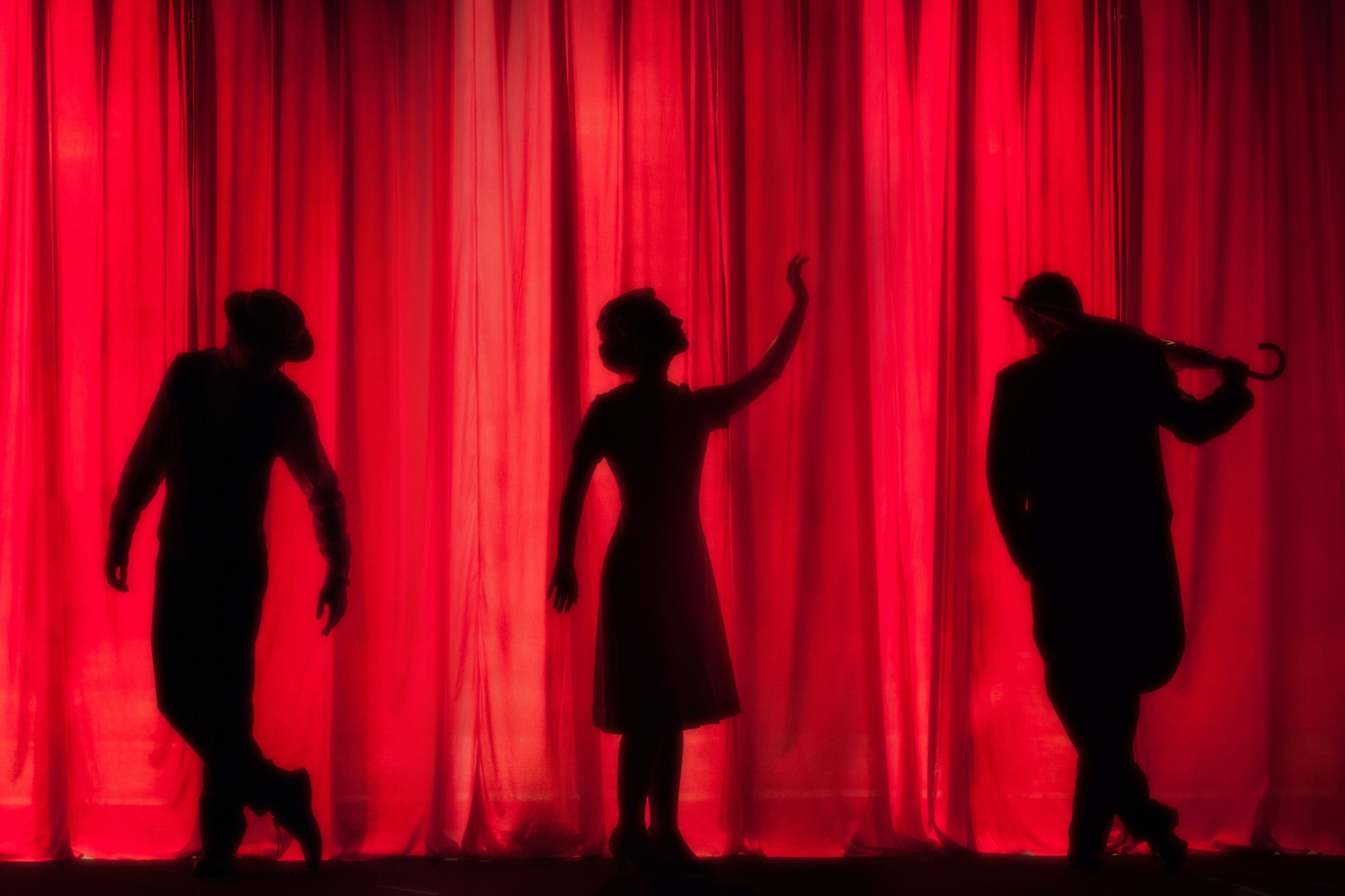 When lockdown started, in almost all EU countries, the first places to be closed were theatres, cultural spaces, cinemas, places where culture is produced and consumed with people gathering together. It is no mystery that, together with tourism, the other sector that suffered the most and immediately from Covid-19 crisis, was the creative and cultural one. On the contrary of tourism, completely dependent on people’s mobility and so forced to a stop of all activities and businesses, culture and creativity tried to exploit digital and virtual means to keep high the attention of the audience on their sector, offering contents and starting a worldwide discussion of digitalization of them.

In this scenario, one element has to be highlighted and was straightforward from the very beginning, the cultural and creative sector has reacted jointly bringing together energies, ideas, proposals from all over the world through networks of operators, organizations, advocacy bodies.

Networking, although virtual, has immediately started to show its importance first through a phase of mapping and understanding the immediate impact of the situation on the sector (worth mentioning the survey launched by ECBN to measure the impact of COVID in Europe) and early answer to it both from independent sources and from policymakers (KEA has launched a map of all the policies put in place to support CC sector all over the world), then to provide online global platforms for cultural and creative contents with a massive online offer of culture, virtual tour of cultural heritage sites and museum, live performances from music to theatre to Opera and finally to launch a serious debate on the future of Culture, its new relationship with space and social distancing, the need of European and state policies not only to sustain the sector in the crisis but to take advantage of it and design and implement the future of the CC sector in every EU country.

So while we were forced to be isolated, when places for culture have been closed, the cultural and creative sector, through networks, experienced one of the most unique chances to bring together, in the same “virtual rooms”, operators with concrete ideas and proposals, with examples and experiments, with the need and the will to really bring culture at the centre of the European debate after the unfortunate choices of the new European Commission not to give Culture its due space in the debate on the future budget of EU.

At the end of this crisis, it will be straightforward why it is important to be part of European networks for the players of the CC sector and why it is important to act through European channels to overcome local and national difficulties. The next big step will be to contaminate networks with other sectors in order to make culture and creativity tools for other economies to restart the engines with more sustainable, social and innovative measures.