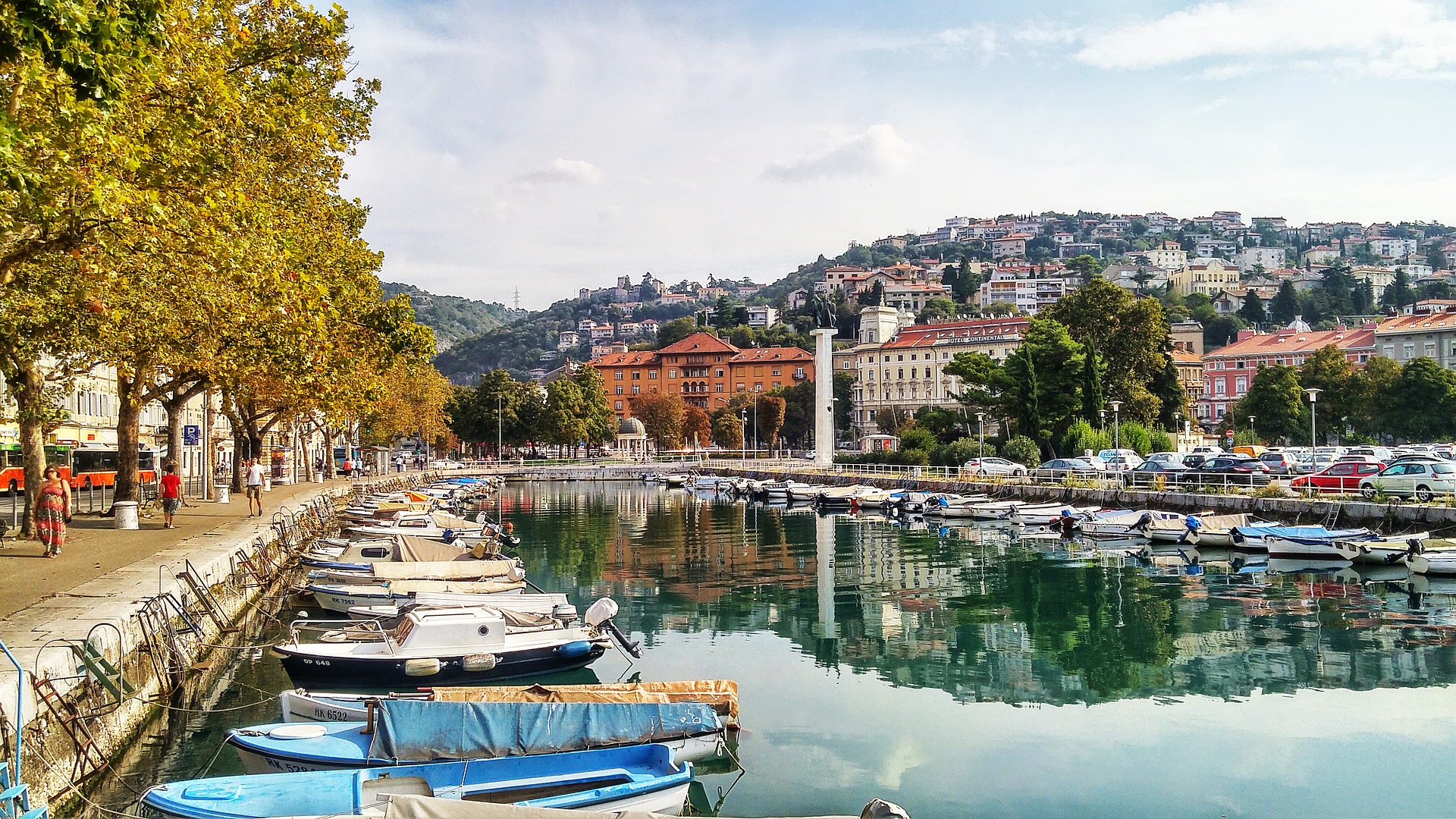 In order to protect the population of the Republic of Croatia from Covid-19, in mid-March, restrictive measures were adopted. Accordingly, most of the activities of Rijeka 2020 ECoC were temporarily suspended. At that time, the mayor of Rijeka formed a programme body with a task to revise the total Rijeka 2020 ECoC programme, in consultation with partners involved in the implementation of the project. Following a thorough analysis, new programme goals were defined, as well as criteria and indicative list of programmes to be implemented, along with new financial plans. However, the financial framework needs to be confirmed by the main co-funders, the City of Rijeka, Ministry of Culture and the Primorje – Gorski Kotar County. Negotiations are currently underway with the Ministry of Culture regarding the financing of the programme, but it is quite clear that a large part of the programme will not be able to be implemented. Neither the city nor the state budget will certainly be able to meet the financial commitments made in these circumstances.

Unfortunately, in mid-April it was announced that, in order to decrease losses in Rijeka 2020  company during the temporary suspension of programmes, a decision has been made to reduce its staff by 59 employees, with an open possibility for their return to work when conditions and need for different positions reappear. A small number of employees will continue to work in Rijeka 2020 company on programmes, their reshaping and adaptation to new conditions and future implementation.

During March and April, a small number of online events were held as part of the ECoC programme, such as the “Zajc uz vas” programme of the Croatian National Theatre Ivan pl. Zajc with online production performances of theatre artists. Also, nine events have been postponed so far. At the beginning of May, the representatives of Rijeka 2020 company, the head of the Department of Culture and major of City of Rijeka, at a press conference, announced a cultural and artistic programme to be held in Rijeka during May and June, coloured by measures of reduced social contacts.

Some of the events that have been announced are:

All programmes will be held with strict implementation of epidemiological measures. Also, various activities related to the creation of the summer and autumn program Rijeka 2020 ECoC are currently underway, as well as the opening of the Mansion of the former sugar refinery as new premises of the Rijeka Civic Museum and the Children’s House.